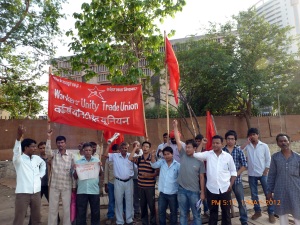 In Delhi several left and democratic trade unions assembled in the Ramlila ground to commemorate May day,  like other years the unions marched from the ground to the Town hall. 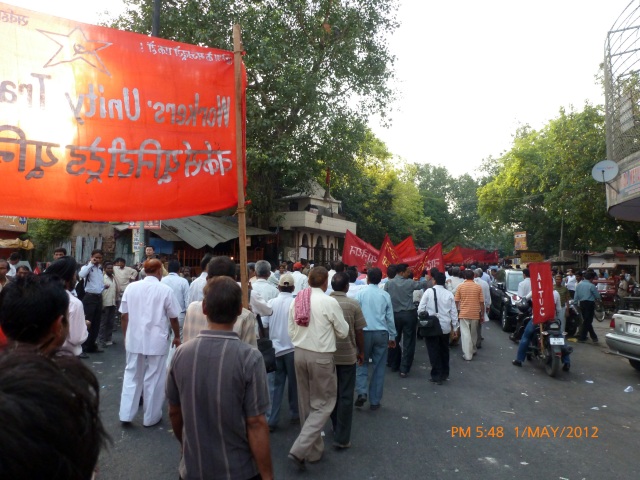 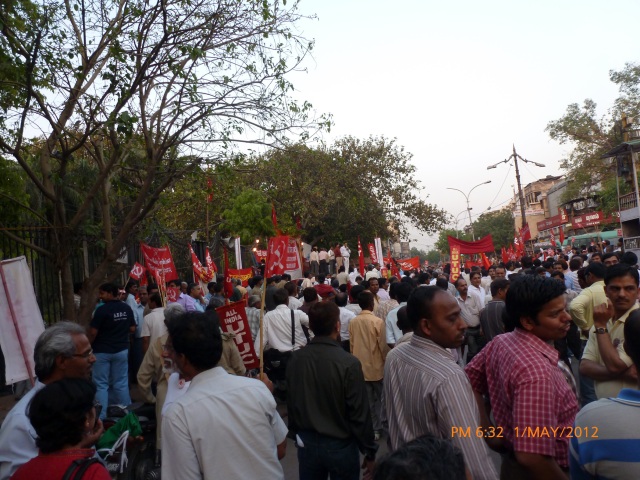 The rally consisted of workers and their union from Delhi and adjoining areas, and consisted of around 3000 members.

WUTU and NMSS had jointly come out with a pamphlet that called for forming militant revolutionary workers’ organisation. The pamphlet was distributed and was well received.

Compared to the May Day rallies of the past the number of participants were less. This shows the weak position of the TU movement in particular and Left in general in this part of the country.